Now that most of us have had our double shots (or single depending on the vaccine you received), the FDA announced 8/23/2021 that it approves the Pfizer CV19 Vaccine.  This is good.  This means that what many people have already taken is good, according to the FDA.

One has to believe that the Moderna, J&J and other CV19 vaccines will follow suit in due course.

Some vaccine specialists are saying that they believe booster shots for CV19 will provide additional protection and immunity from emerging strains of the virus.  When booster shots will be available is being considered, but talk has indicated months or a year after the original shots would be a good waiting period for the booster shots.

ArCH hopes that all its members are healthy and doing well.

Prices for lumber have receded some since late 2020, which is good.  Especially for custom home construction prices.

See the following winners page for this year here:
https://www.archomes.org/archdes-2021-awards

Every year, ArCH holds the Architects Creating Homes Design Excellence Selection awards program.  Winners are typically from all over the world, as ArCH is a global architectural society.  Wherever Architects are licensed, they can become members of ArCH. 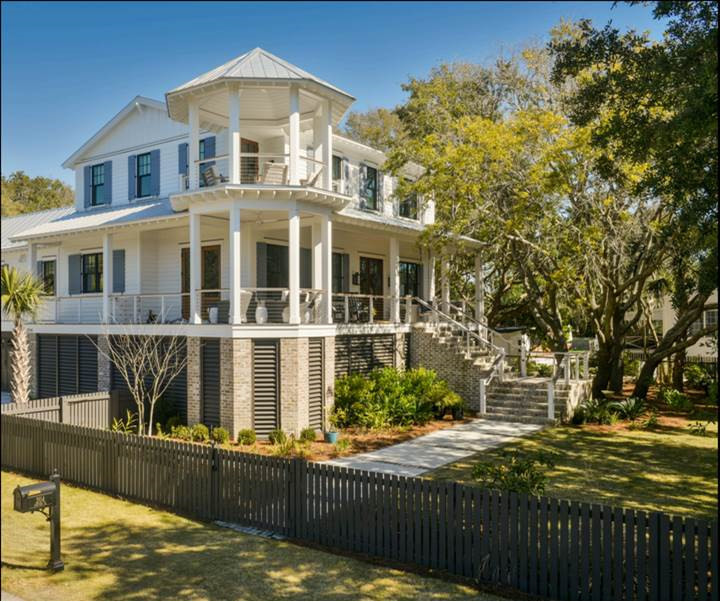 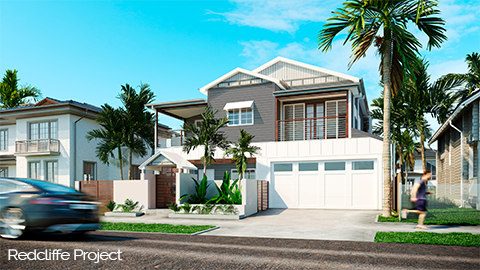 ENTER YOUR DESIGNS IN NEXT YEAR’S ArCHdes AWARDS PROGRAM:
https://www.archomes.org/product/archdes-design-award-entry-fee

Well, perhaps not dead, but rendered less likely to invade us.  If you’ve had your vaccine shot(s) for the Covid 19 virus, the CDC indicates that you are about 90% protected from contracting the disease.  Many businesses have removed the mask and gloves/sanitizer requirements and it feels like we can once again resume life and enjoy being human again.

Does this mean that you cannot get CV19?  No, it does not.  Be careful.  Be prudent.  Be wise.  Be clean.  Avoid situations where you come into contact with questionable people/sources of possible infection.  Shaking hands is a social mannerism that may possibly no longer be continued.  Probably a good idea.

But at last, it appears that most of us can resume our daily lives.

My wife and I just got our 2nd shots yesterday. We did not turn into zombies, nobody is tracking me (why would they want to?) and the only negative thing is my left upper arm is mildly achy. We were offered Moderna and took it. CDC says 90% effective against The Virus. We are living proof there’s nothing wrong with getting your shots. Of course, everyone is different and your reactions may be different, but we’re okay. Like the feeling that we’re just about through this CHINA VIRUS pandemic.

The yearly ArCHdes DESIGN EXCELLENCE SELECTION awards program is going to happen soon.  You can pay for your entries NOW, if you wish, here:

HAPPY THANKSGIVING to all Licensed Architects creating homes. Welcome to the holiday season. Blessings upon you and your practice. 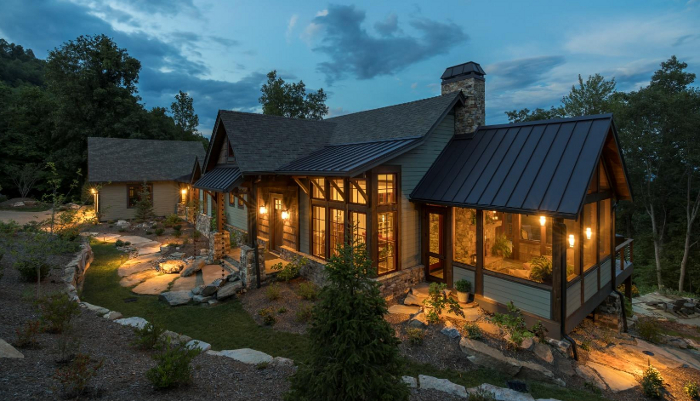 Hello ArCH Architects throughout the world. 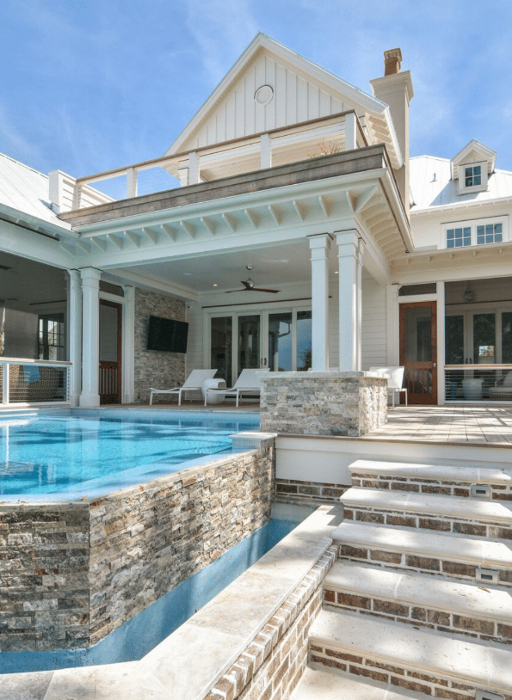 Copyright, Rachel Burton, one of her award-winning projects that led to her being awarded the ArCH CRAfts designation.

2020 has been an interesting year.  In the end, we all, as Architects, carry on. No matter who is in Washington, DC or London, or Ottawa, Architects will still be here, continuing to design homes and buildings.

ArCH= Architects Creating Homes.  ArCH is all about Licensed Architects who design custom homes for their clients (and themselves).  Despite differences in opinion about who should be running the politics of the various countries and offices throughout the world, Architects continue, doing their job, day in and day out.

The world’s top scientists have been working on creating The Vaccine to prevent The Virus (CV19).  We all hope and pray that Vaccine will be available soon.  When that happens, it is hoped that scourge will disappear.

ArCH continues, still here and into the distant future, being a source of friends, sources of information and products that will continue to assist residential Architect do their job and advance their business and manage their practice.  That has not changed and never will.  We are here for the long haul.  Rock solid into 2021 and beyond.   ArCH wishes you and your companies a healthy, happy and prosperous remainder of this year.  Blessings on us all.

Reasons Why an Architect Should Design Your Home is a substantial list that Architects who design homes can use to send to their clients to inform them of all the reasons why they might want to engage you as their Architect.  The link to this extensive online ArCH link is here:

Reasons Why an Architect Should Design Your Home

Just one more reason for Licensed Architects to join ArCH. 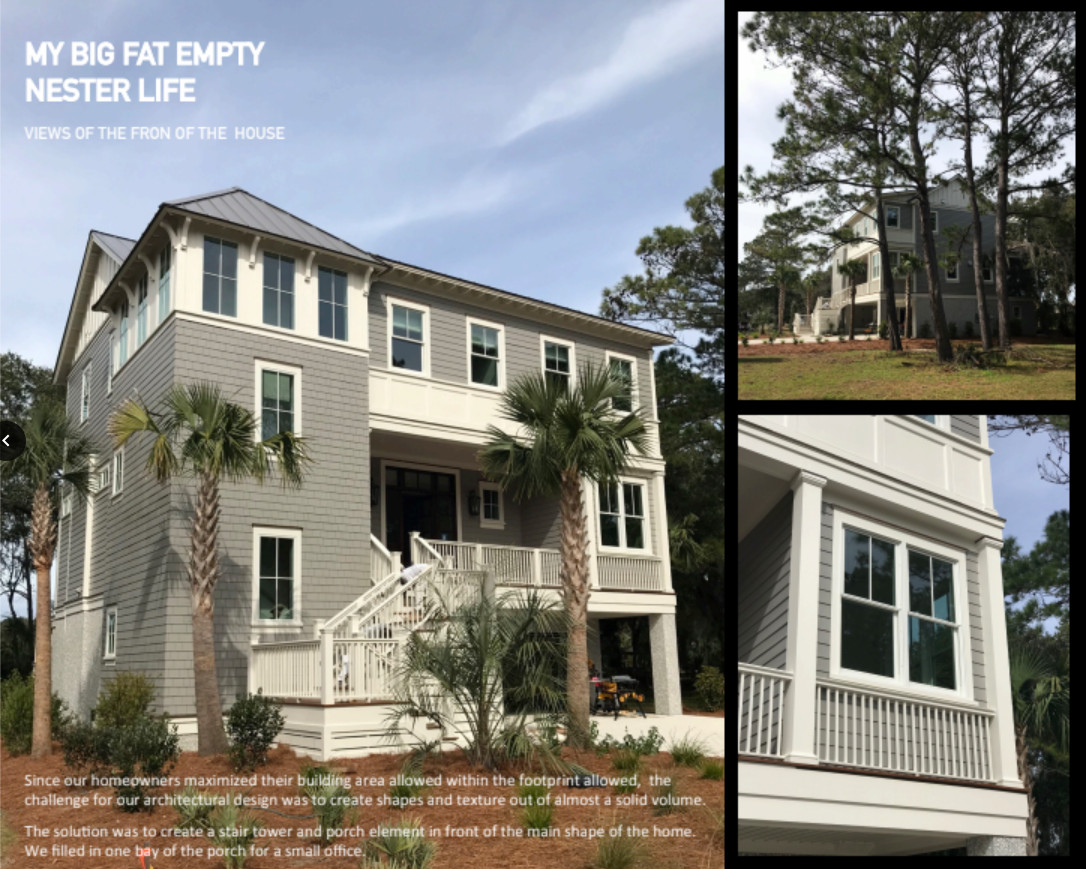 This online article shines a light on the high ranking of the ArCH: Architects Creating Homes website on the Internet (10-24-2020).  Here’s a Google ranking image on Page 1 of Google: what happens when people type in; ARCHITECTS CREATING: 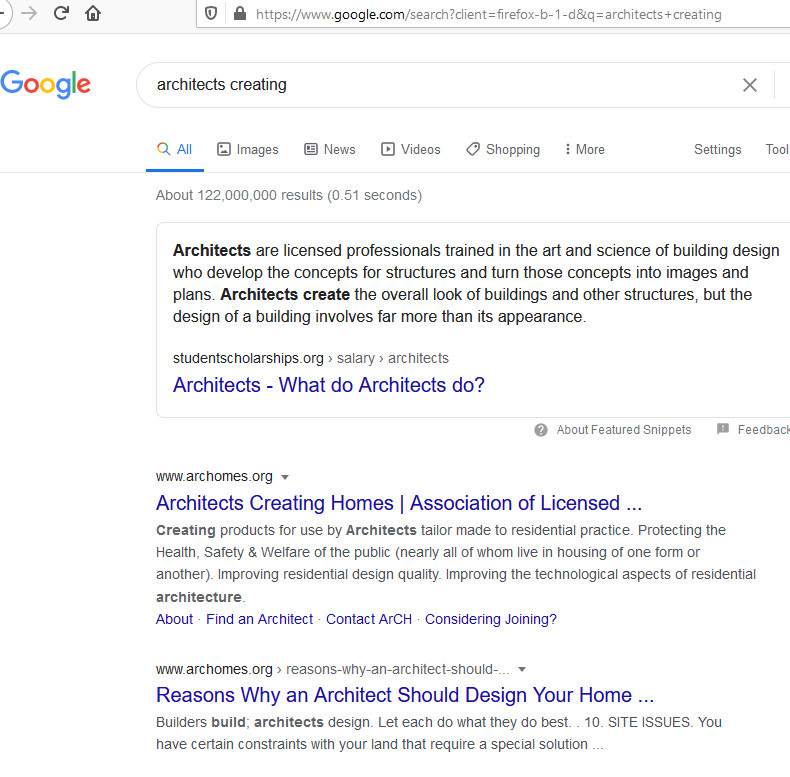 What this illustrates is that only typing in 2 words into your browser : ARCHITECTS CREATING called up the ArCH website as #1 organic listing, just after the initial ad listing, and the #2 listing immediately after that: REASONS WHY AN ARCHITECT SHOULD DESIGN YOUR HOME.  In other words: the ArCH website is helping you market your architectural business, by proclaiming to the world the reasons why your potential clients should hire you.  Amazing.  Just think how much better it will be for you if you actually join ArCH.

ArCH normally remains silent on political agendas, but this issue compels us to shed some light on the implications behind this anarchist chant: “Defund Police.” Our viewpoint is that if there is no police, then that community where there is no police, dies a horrible death. What is meant by this?

Think it through. If there are no police to either protect the majority of law-abiding citizens in a particular neighborhood (and their businesses and homes and friends and family , then there will be no Fire Department and no Paramedic services.

If you are the Fire Chief, responsible for the lives and welfare of the brave men and women under your watch, are you really going to send them places where they could be hurt or killed by anarchists where there are no police to protect them while they go about their duties of putting out fires and saving innocent people endangered by fire? No you are not. You have a duty and responsibility to both your team and to the taxpayers that paid for the salaries and equipment under your sacred care.

And what about those expensive fire trucks? Some of those cost $300,000 to $750,000 each. Is the Fire Chief really going to risk losing that expensive equipment to free-roaming thugs in communities without police protection? Do you really think that these same anarchists and criminals wouldn’t think twice about damaging or stealing those fire trucks? Take a look at what happened across America during May-June 2020 and see for yourself the destroyed fire trucks. So No Police = No Fire Department projection.

What about Paramedics? The highly trained medical personnel that drive to homes and buildings all over America when people have a life-threatening emergency, like a heart attack, stroke, or other horrible event that could cost people their lives, if they do not receive immediate medical attention. Once again: is the medical chief of operations for local Paramedics (often the same Fire Chief as the person responsible for the Fire Department) going to risk either their brave men and women or their expensive vehicles and equipment where there are no police to protect them? Where those communities are overrun by anarchists and thugs running crazy through the streets who make up their own rules from minute to minute? Don’t think so.
So: No Police = No Paramedic service.

Therefore: the anarchist political agenda to “Defund Police” is crazy, not thought-out at all and could destroy those communities that are politically “correct” enough to pander to a leftist agenda. Not recommended at all. Remember the 1981 Kurt Russell movie “Escape From New York”? It’s like that.

What’s In It For Me?